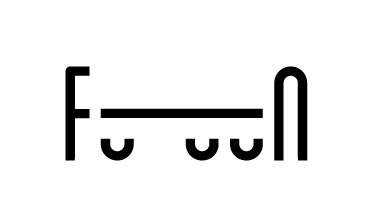 From December 11th to 12th, an event was held at Roppongi Hills to commemorate the 100th anniversary of Japan's friendship with Latvia.
We got the opportunity to exhibit FUUUN as a dining space and a resting place.

Latvia is a country located in the eastern part of Europe. Latvian has the opportunity to touch with art on a daily basis, such as singing, dancing, and loving art.
Even during the event, music played by various musical instruments permeated the square.
The atmosphere of Roppongi, which is usually notoriously busy, was slowed down for this weekend.

Illuminations were lit at night, and the atmosphere changed completely.
Many people visited Roppongi hills and the venue was a great success.

At the venue, quaint Latvian dishes from Eastern Europe such as hot wine, coffee, and dishes such as Stroganoff were served, and the smiles of the visitors were seen.

FUUUN's mission is to "deepen the bonds of people through play."
I hope that people will deepen their relationships more than ever by playing and/or traveling w/ FUUUN.
We will continue to provide this 'mobile capsule' where family and friends can get along with each other regardless of nationality or language, age or beliefs.

2021 is the birth year of FUUUN - our new mobile experience. Like a new-born child, the first year is one with lots of exciting unknowns, low-level mistakes, and genuine blessings from those around. 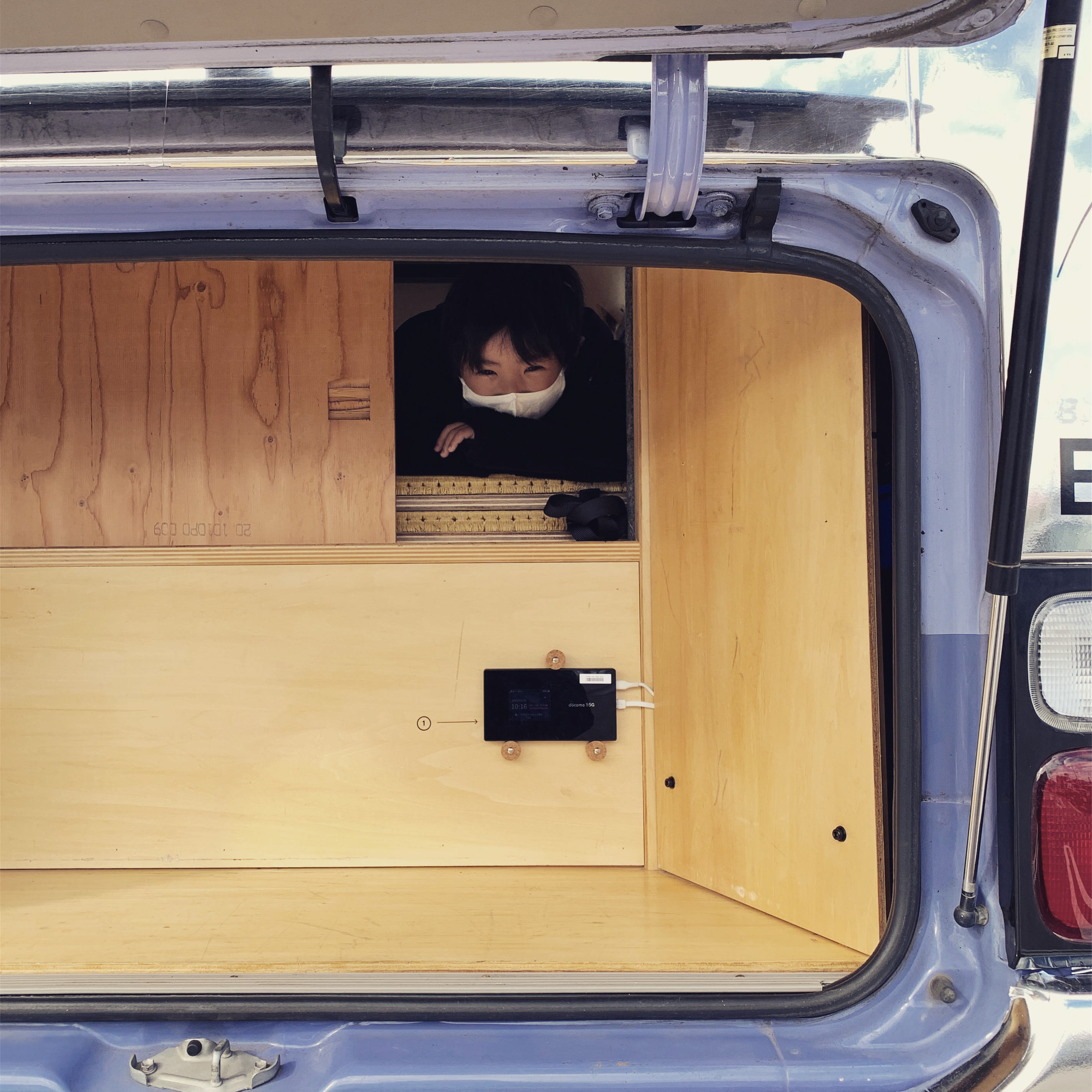 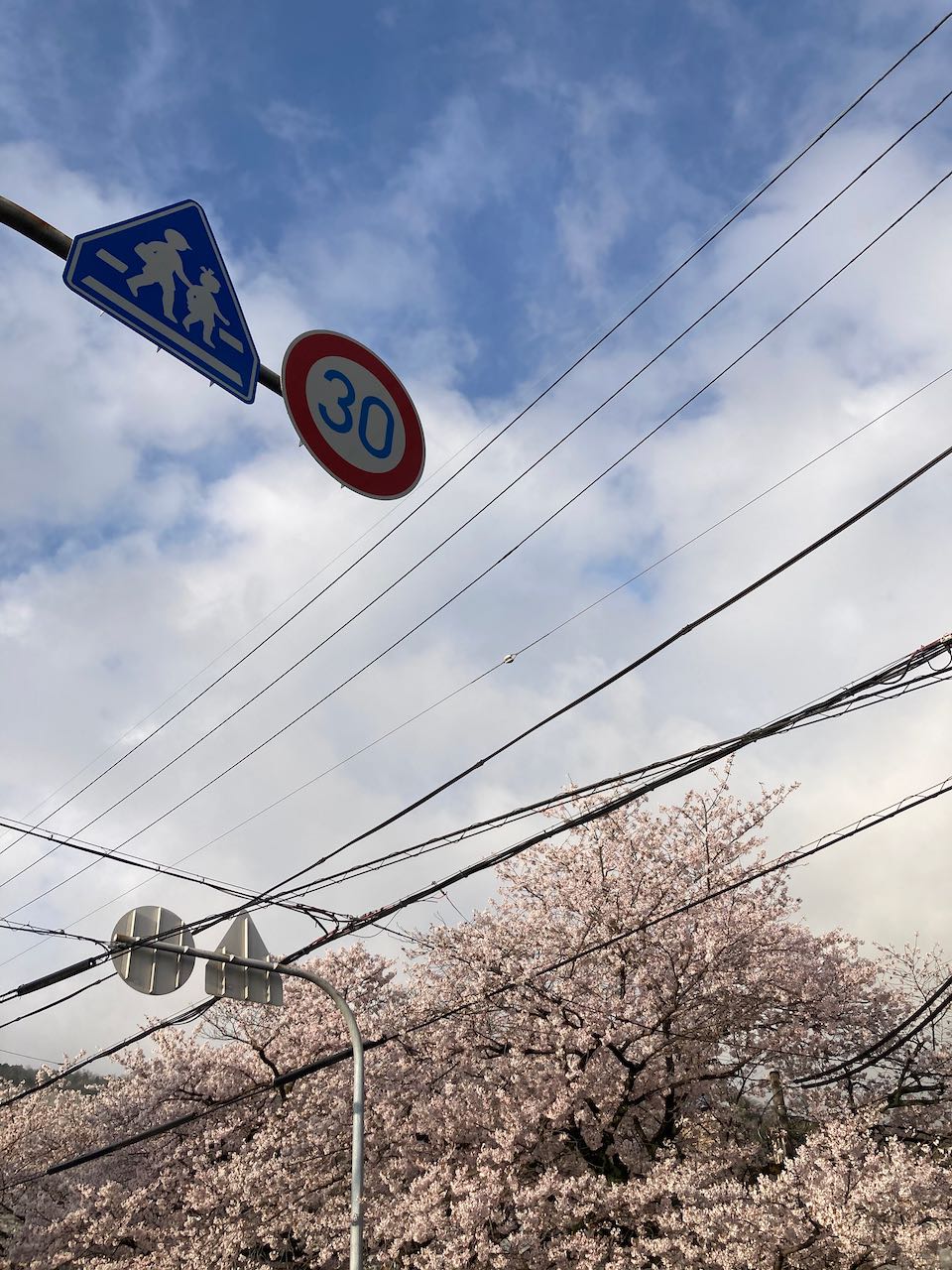 Stay in the know

最新ニュースとキャンピングカー旅行の情報
Get our latest news and camp car traveling tips!

Thank you for your interest
ありがとうございます
Oops! Something went wrong while submitting the form. 問題が起こりました